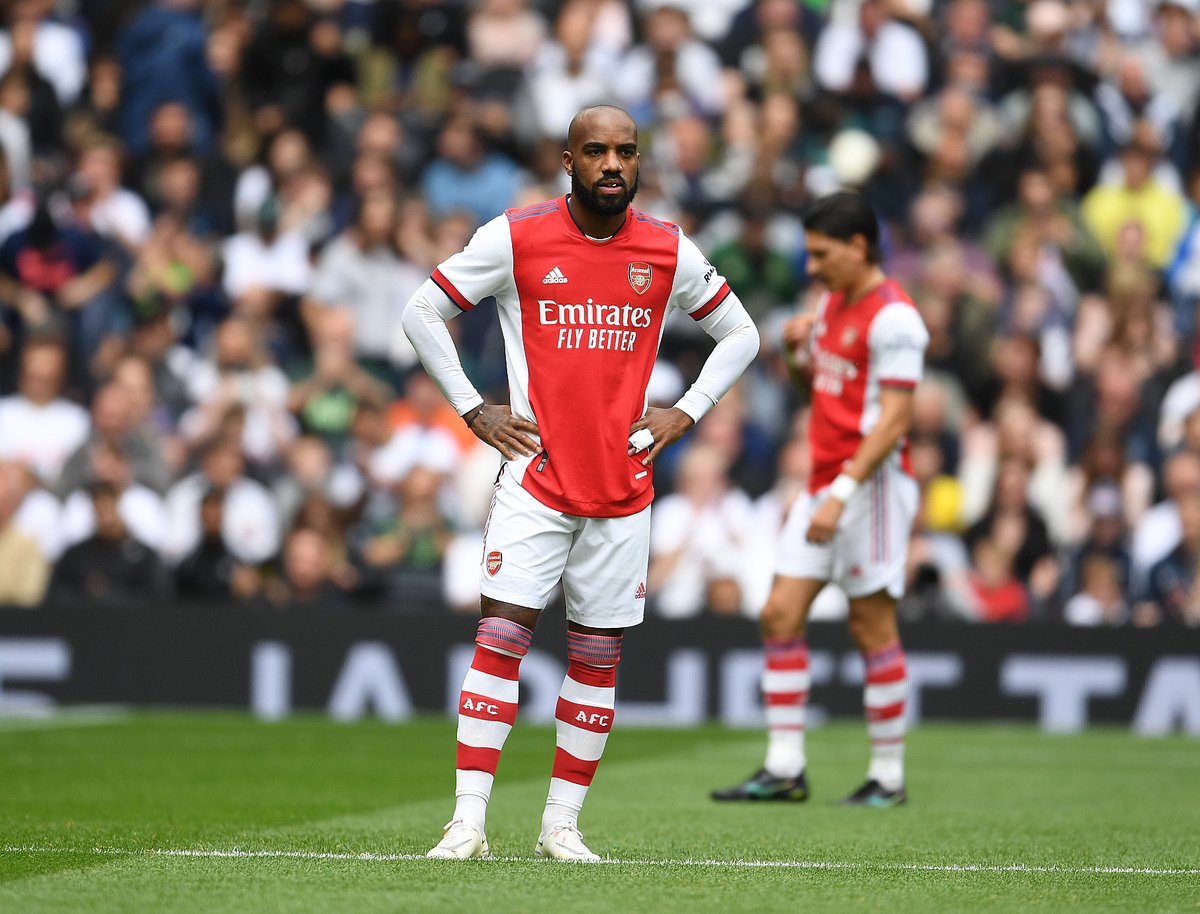 Arsenal manager Mikel Arteta said that French international Lacazette was ill in his pre-match press conference for the Brentford game played at the Brentford Community Stadium on Friday night alongside strike partner Pierre-EmerickAubameyang. It has now been revealed that Lacazette and Aubameyang were two of the four Arsenal players that missed the Brentford after testing positive to Covid-19. Brazilian winger Willian and Icelandic international shot stopper Alex Runnarsson also tested positive to Covid-19. The Gunners were said to have tried to postpone the game at Brentford to no avail after the four positive tests as mentioned above.
END_OF_DOCUMENT_TOKEN_TO_BE_REPLACED