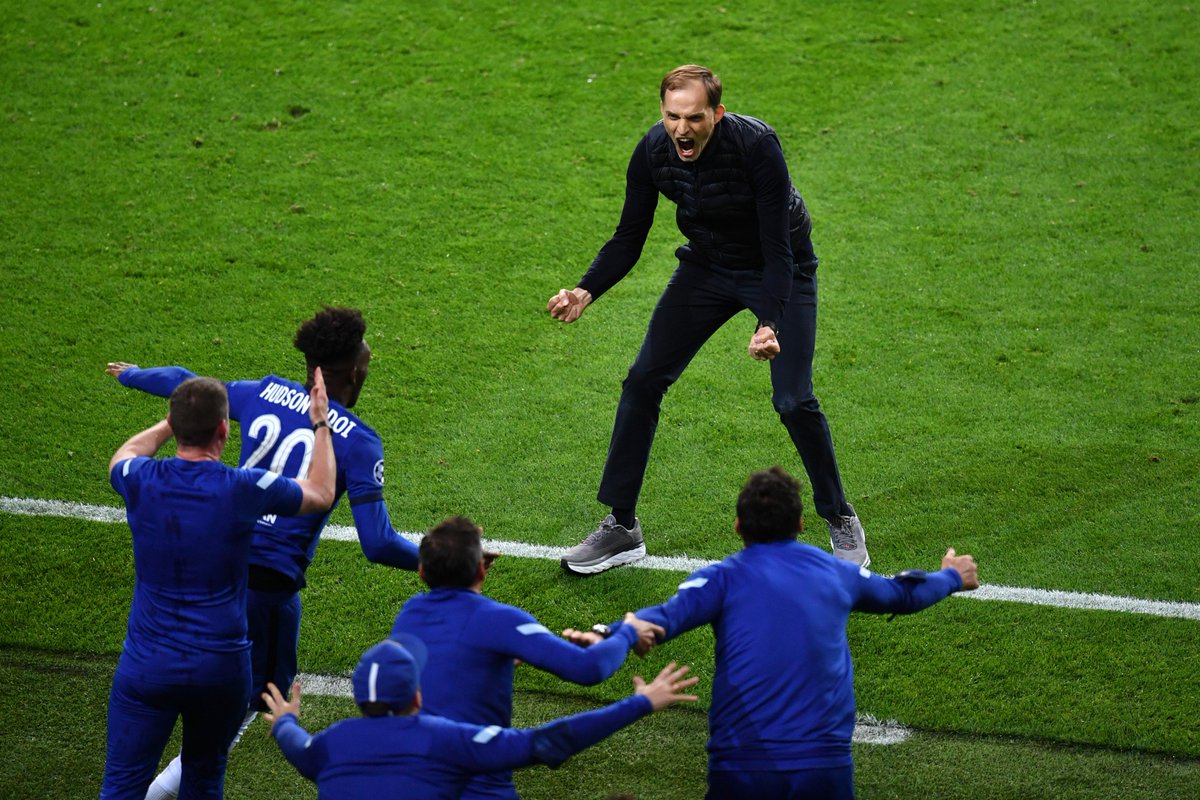 England international Hudson-Odoi broke into the Chelsea first team squadfew seasons ago and he went on to sign a long-term deal at the club to ward off the interest from Bayern Munich. The English winger earns more than £100,000 at Chelsea on the back of signing the new lucrative deal.
END_OF_DOCUMENT_TOKEN_TO_BE_REPLACED