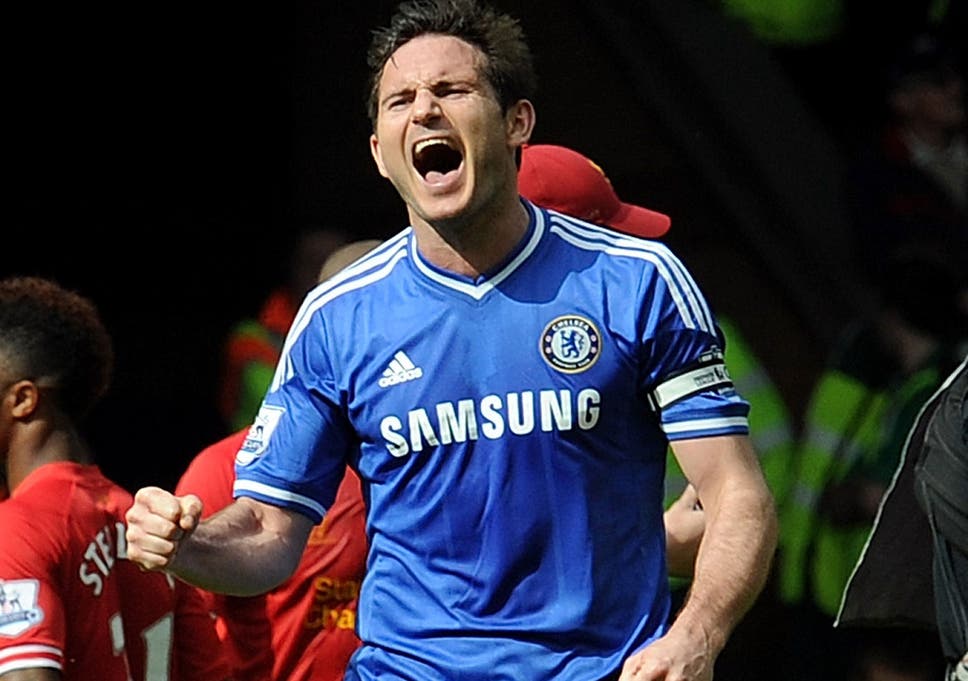 Lampard would be expected to take the reins at the club where he was successful as a player in the early part of the decade. He is also the leading goalscorer in the club’s history and would be tasked with leading the club for a title push next season.
END_OF_DOCUMENT_TOKEN_TO_BE_REPLACED