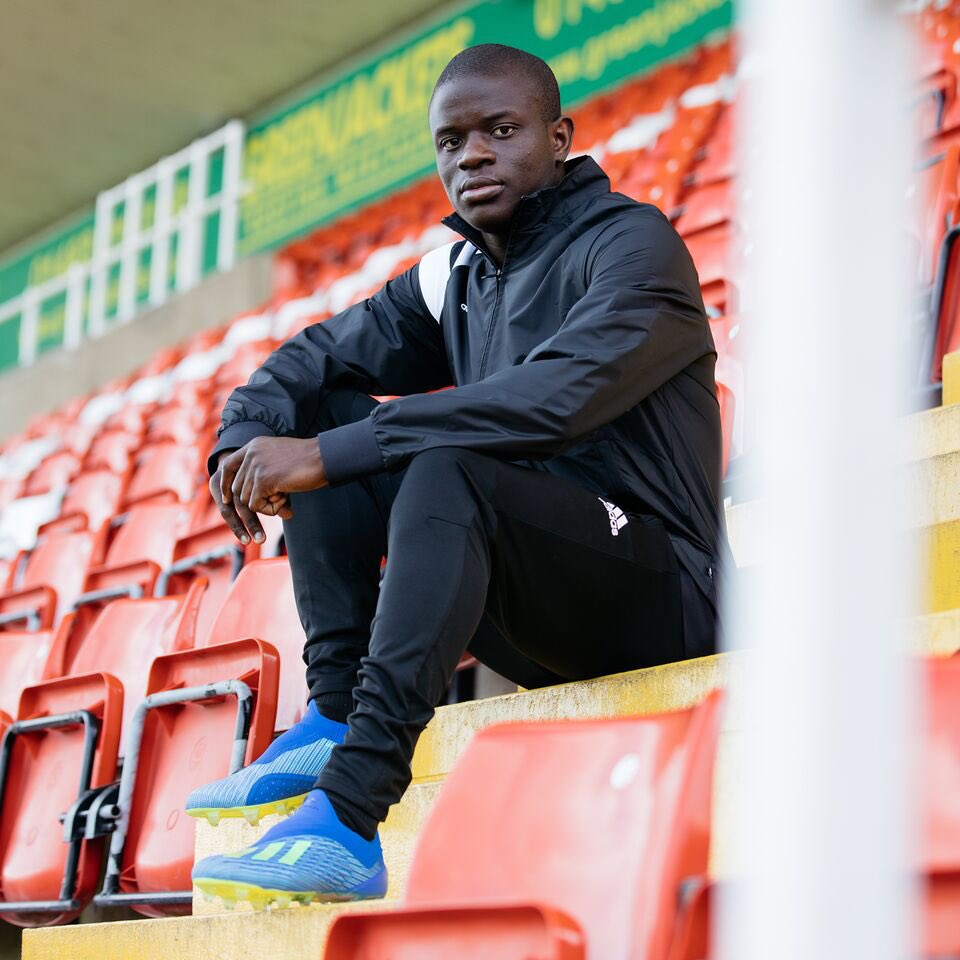 Drinkwater was part of the Leicester team that shocked the world when they lifted the Premier League in 2016. Coach Antonio Conte signed him to boost the depth of the squad but the club is looking at cutting him loose after being deemed surplus to requirements. The player has barely made him mark since moving to the club.

N’GoloKante, Cesc Fabregas, TiemoueBakayoko and Ross Barkley seem to be ahead of the England international in the pecking order. Chelsea want to ship him off to make space and raise funds for the Ivory Coast international, even though Arsenal, Manchester United and Barcelona are interested. Borussia Dortmund have also joined the chase for Seri, as per reports in Germany.

Chelsea might not get back the £30 they paid for his signature this summer. They would be lucky to get a half of his transfer fee with the recent happenings lowering his value. Chelsea are yet to sort out their coaching issues with Conte’s fate hanging in the balance and replacement talks reportedly ongoing.

There are also reports in Turkey that a top flight side has enquired about the services of Nigeria international Victor Moses. The fullback has been a key player for the Blues for the past two years. He seems comfortable at Chelsea but a lot would depend on the new manager.