Chelsea have been dealt a big blow after key midfielder Mateo Kovacic failed to recover in time to take his place in the squad for the Champions League clash with Spanish La Liga champions. 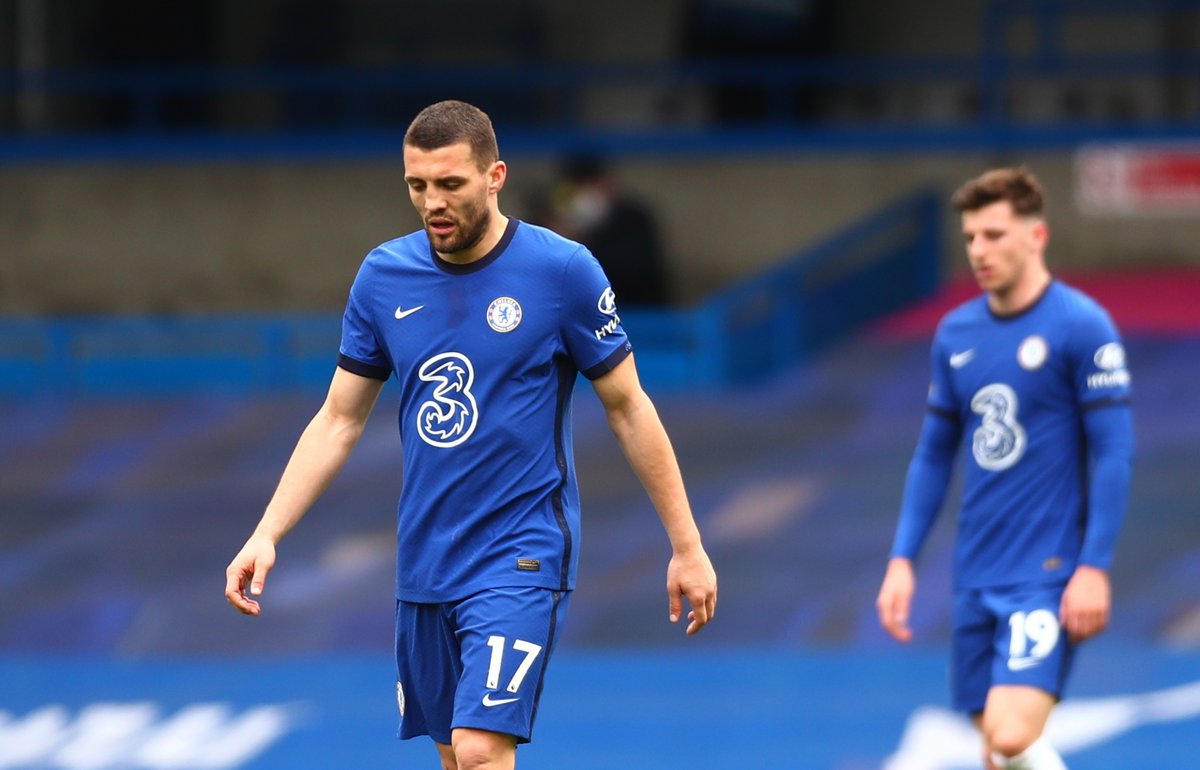 Real Madrid host Chelsea in the first leg of their Champions League semi-final tie at the Estadio Alfredo Di Stefano on Tuesday night and Croatian international Kovacic will miss the game against his former club as a result of injury.

Kovacic has been struggling with an injury in recent games. He missed out on the Premier League clash with West Ham United at the weekend as the Blues took a big step towards Champions League qualification for next season with a 1-0 victory over the Hammers in their London Derby encounter at the London Stadium.

German international Timo Werner scored the only goal of the game just before the half-time break. Werner was able to end his goal drought in the league spanning several weeks. Werner repaid the faith shown by Chelsea boss Thomas Tuchel with the winning goal in a crucial game at the top end of the Premier League table.

Croatian midfielder Kovacic was at Real Madrid for a few years before he signed for Chelsea on loan for the 2018/19 season while Italian tactician Maurizio Sarri was at the club. His loan move was made permanent at the start of last season with reports claiming the transfer fee involved was around £40m.

Kovacic was not a regular in his first season but that changed last season. The Croatian is now one of the first names on the teamsheet at Chelsea. Blues boss Tuchel is hoping that he would be fit for the West London Derby clash with Fulham at the weekend.