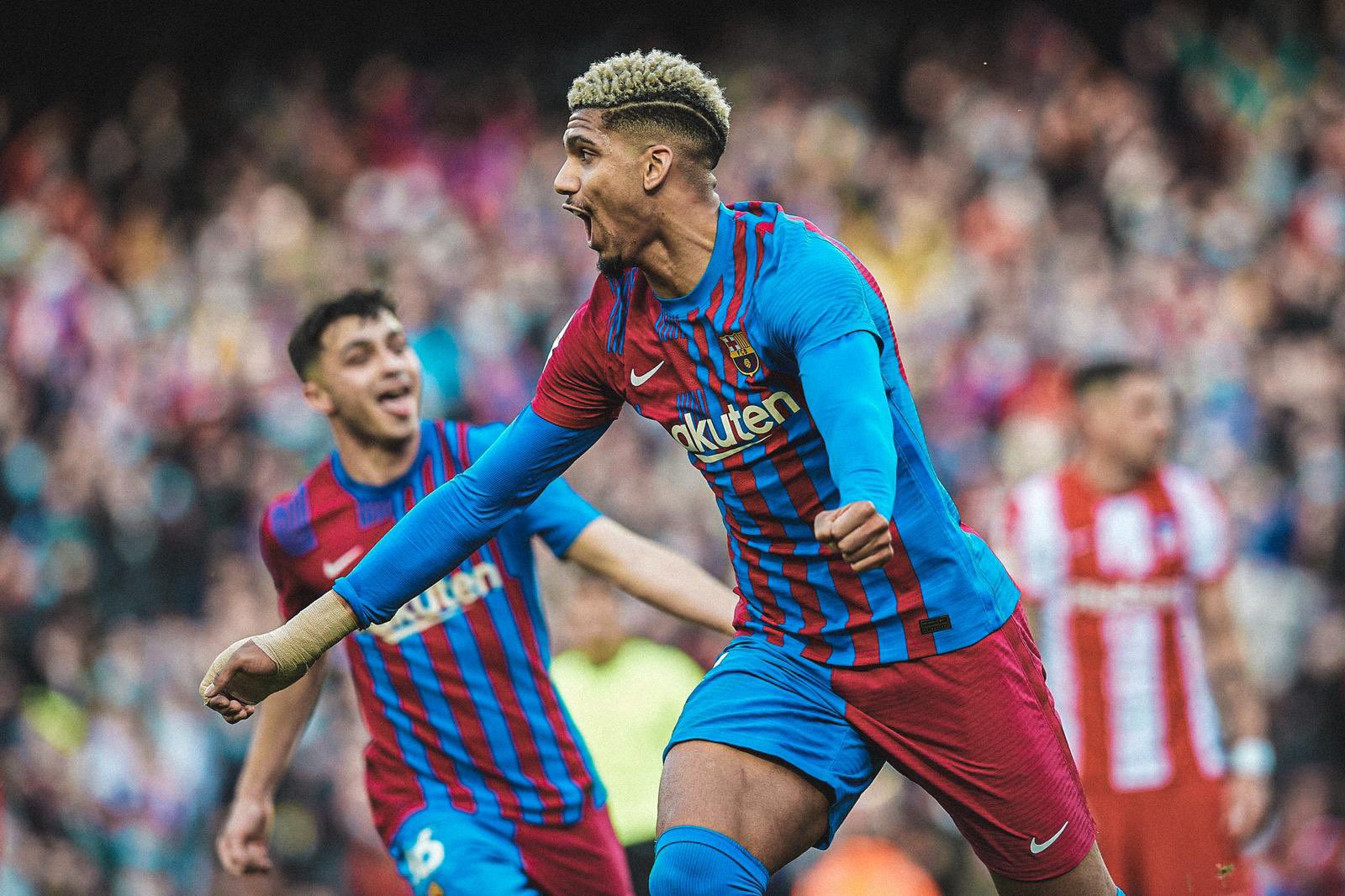 Barcelona chiefs are keen to award the defender with a new bumper contract that reflects his value to his manager but so far, negotiations have struggled to bear fruit. Instead, the La Liga giants are now fearing they will lose their ball-playing centre-back on a free transfer. Talks are continuing between the two parties with Barca still hopeful they will find an agreement with Araujo and his representatives.

Manchester United have also been mooted as a potential destination for Araujo. While Arsenal are not actively seeking defensive reinforcements, this would represent a fine investment for the club given there would be no transfer fee involved. Mikel Arteta and Edu are due to sit down with William Saliba at the end of the season to decide whether he will be part of the Spaniard’s plans for the 2022/23 season.

Saliba has made quite the impression once again this season in France while on loan at Marseille. Ben White and Gabriel Magalhaes are set to remain Arsenal’s first-choice centre-back pairing but the Gunners are now keen on improving their squad depth.

Chelsea, meanwhile, are actively looking for reinforcements at the heart of defence. Their current sanctions mean they are set to lose Antonio Rudiger, Andreas Christensen and potentially Cesar Azpilicueta upon the expiry of their contracts in June. It is going to be an interesting and exciting summer transfer window.