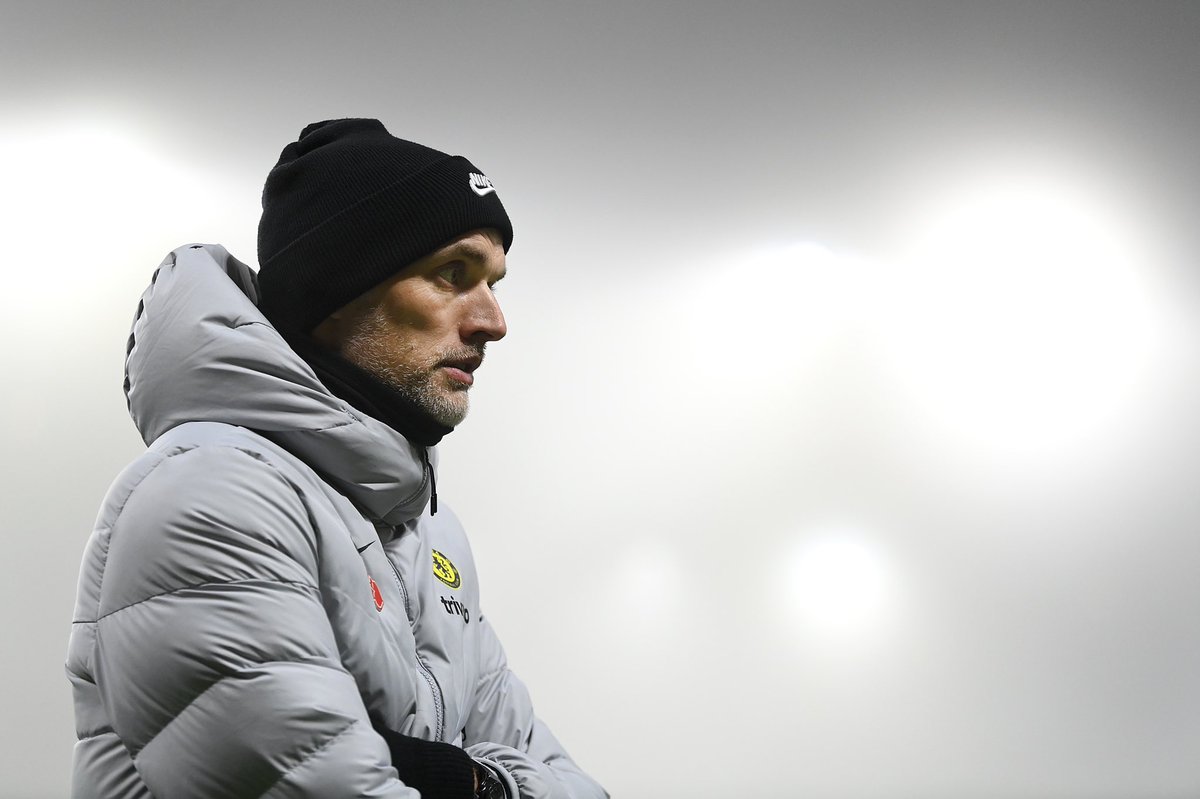 Malouda is adamant that ex-Borussia Dortmund and Paris Saint Germain (PSG ( boss Tuchel can be a long-term manager at Chelsea.

Since the advent of Russian billionaire Roman Abramovich as the Chelsea owner, the West Londoners have hired and fired managers at will. A lot of big names have been hired and fired along the way including club legend Frank Lampard.

New Everton manager Lampard was sacked as the Chelsea manager at the start of 2021 after 18 months in charge on the back of a poor run of results in the Premier League and he was subsequently replaced by current manager, Tuchel. Also, other big names such as Luiz Felipe Scolari, Antonio Conte, Jose Mourinhoand Carlo Ancelotti have been sackedm by the club.

Tuchel did a good job last season when he took over from Lampard as he led Chelsea to win the Champions League title via the 1-0 win over Manchester City in the final courtesy the first half strike from Kai Havertz. He also led them to the FA Cup final before they were beaten by Leicester City. For this season, Chelsea have already won the UEFA Super Cup.

In recent weeks, Tuchel has been under pressure after an average run of results in the league. His team had one win in seven games in the league and that all but ruled them out of the title race. The pressure eased with the 2-0 win at home to London rivals Tottenham Hotspur in their last league game.