There are reports that Isco could exit Real Madrid due to playtime and the game suiting his style. Zinedine Zidane has options and ideas that do not necessarily favourIsco. There are now more links with a move to the Premier League. With Chelsea joining in the conversation, El Desmarque claims the player would prefer Manchester City to the Blues. 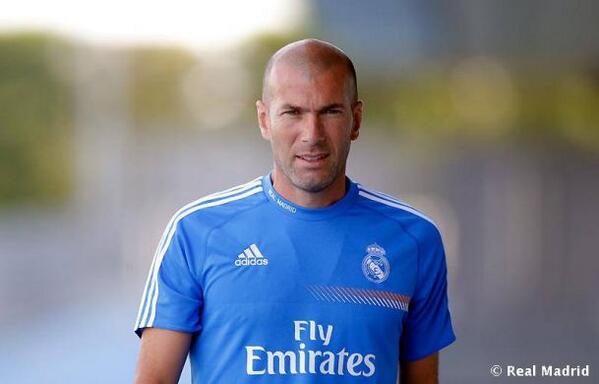 With David Silva set to exit the side, could Isco slip in naturally and continue the good work of the Spaniard? There has not been much traction from Pep Guardiola regarding the deal. The change in scenery and a fresh challenge could help the talented attacker burst into life again.

Regarding Isco moving to Stamford Bridge, could he really be the creative void previously filled by Eden Hazard and Cesc Fabregas? Isco would not be able to operate in the wings where Mason Mount, Christian Pulisic, Callum Hudson-Odoi, Pedro and Willian are enough options already.

Ross Barkley, Mason Mount, Ruben Loftus-Cheek and Mateo Kovacic are others that would be in contention in the middle if Isco were to play a different path off the ball. For such a high profile transfer and with the Madrid man seeking regular playing time, Chelsea would need to axe its current stars to accommodate him.

The question then is would Isco significantly improve the efficiency of the current setup? Is he a priority right now as Chelsea returns to the market?Isco is not a player that would want to come to England and then sit on the bench. The wage structure at the club might take a hit as reports claim Tammy Abraham wants on par salary with Hudson-Odoi already. The dynamics of play would need to change as well, so does Chelsea really need Isco?