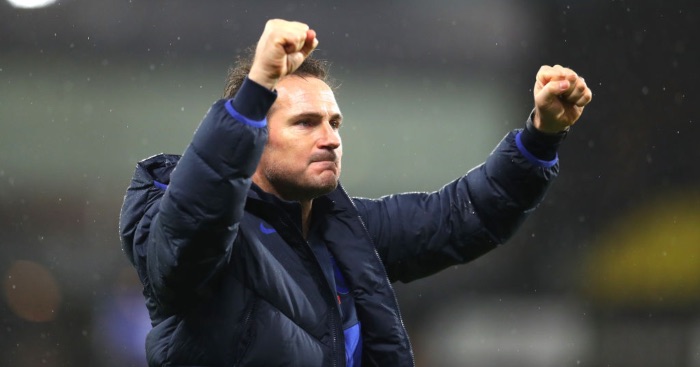 Drogba is still referred to as one of the greatest players to lead the Blue’s attacking line but despite scoring above 20 goals in just two seasons, it is his impact off the ball that made it very hard to notice that he doesn’t put in the numbers of a typical striker.

Giroud was at Arsenal for long and this was the fans’ complain: that his goal turnover for a first team striker was extremely poor. When he left, no one missed him much.

At Chelsea, he seemed for a moment to have regained much of the swag he had at Montpelier, the same swag that made Arsene Wenger buy him in the first place and this was in no little way down to the Blue’s style of play.

Thanks to Eden Hazard, their forward line was more of a fast and furious race to the goal – a system that suits a striker capable of holding the ball while his teammates made inward runs – while at Arsenal it was more of an art, a slow painting on the wall until it reached perfection.

Frank Lampard took over this season and as a result minor changes have been made to Chelsea’s style of play and that has particularly affected and limited Giroud’s playing time. Lampard do however insist that the French forward remains an important member of his squad.

With Giroud at the downward slope of his career, little to no game plan and thanks to rumors, in search of a team that will give him what he desires, he may still be better staying at Stamford Bridge and providing them with an option B.