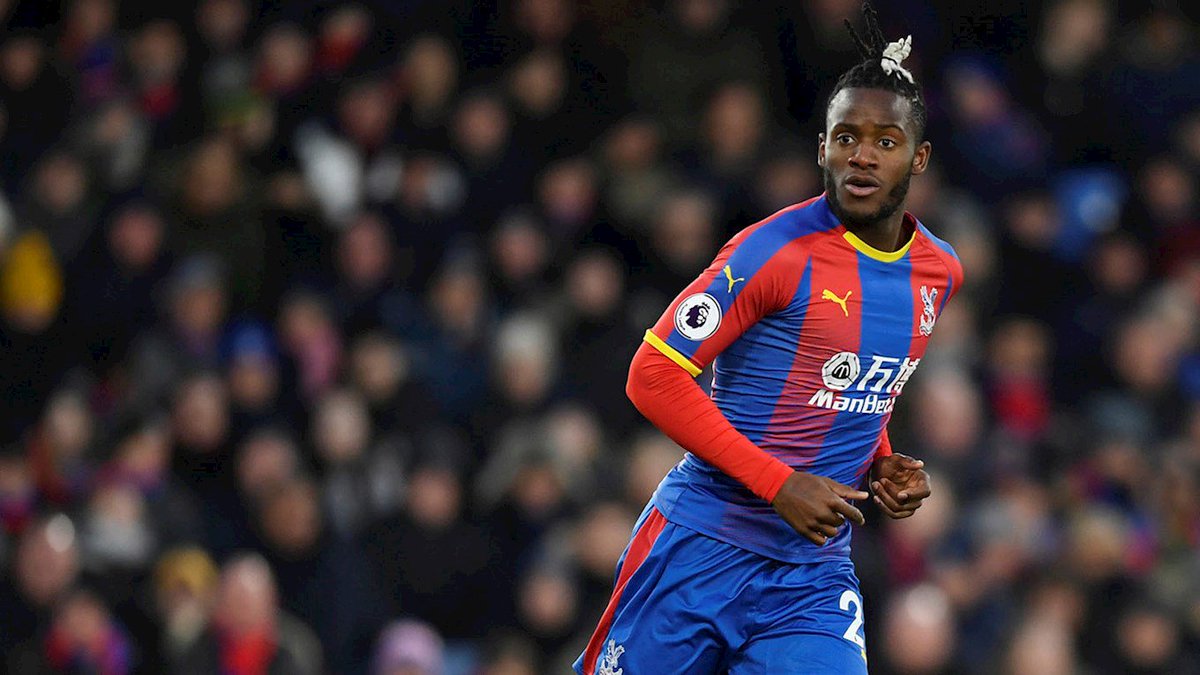 The interest of Real Madrid in Chelsea striker Giroud was revealed by Spanish newspaper AS. It was disclosed that Real Madrid are eyeing three strikers as possible replacements for Luka Jovic, who left Real Madrid to re-sign for Eintracht Frankfurt in the German Bundesliga at the start of this week.

Serbian international Luka Jovicenjoyed a fantastic campaign during the 2018/19 season in the colours of Eintracht Frankfurt and his form prompted Real Madrid to splash €60m on him in the summer of 2019 but he was not able to produce that Frankfurt form at the Estadio Santiago Bernebeu.

Luka Jovic scored just two goals in 32 appearances in his 18-month stay with the Los Merengues before he was allowed to return to the club this month on a short-term loan. Luka Jovic would be at Eintracht Frankfurt until this summer. To this effect, Real Madrid are looking to sign a new striker and Chelsea player Olivier Giroud is on their shortlist. AS revealed that Real Madrid have a three-man striker shortlist.

Apart from Chelsea striker Giroud, Manchester City striker Sergio Aguero and Napoli hitman ArkadiuszMilik are also on the list. Olivier Giroud didn’t start the season in the Chelsea XI due to the numerous attacking signings made by the West London club but he has been able to find his way into the starting line-up plans of Blues boss Frank Lampard in recent weeks. In the last two months, Olivier Giroud has started more games as the central striker than he did in the first two months of the season.