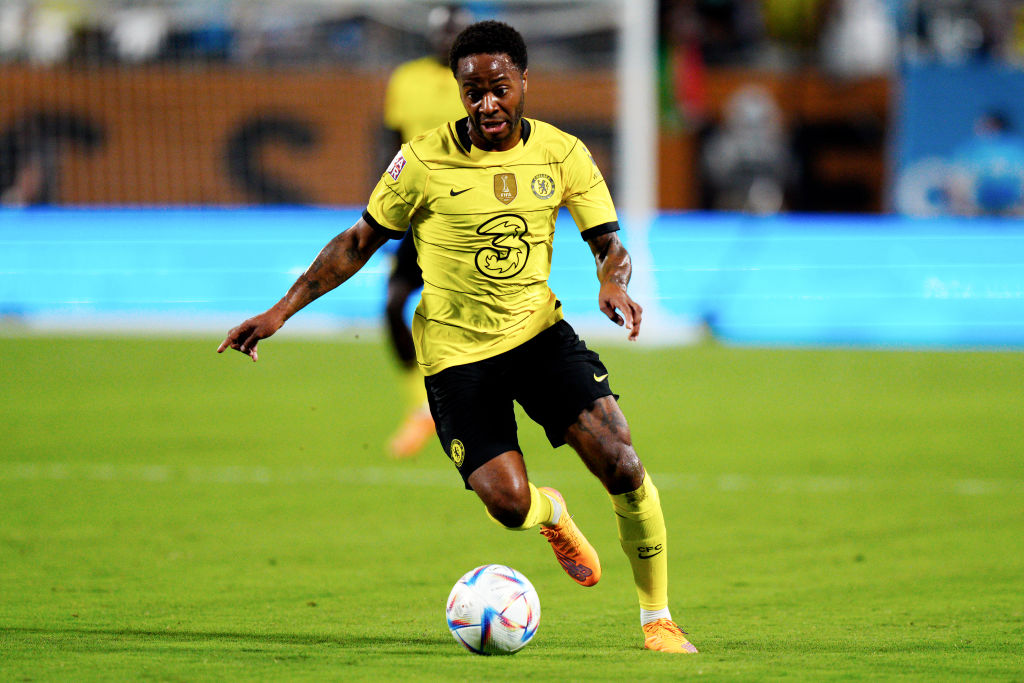 Sterling became a Chelsea player last month after they agreed a deal with Premier League rivals Manchester City for his transfer. The Blues agreed a deal worth £47.5m plus add-ons for Sterling to leave City this summer. The Englishman had one year left on his last contract with the Premier League holders.

New Chelsea player Sterling can expect a frosty reception from the Everton fans on the occasion of his competitive debut for the Blues mainly due to his affiliation with their Merseyside rivals Liverpool.

Apart from Sterling, Senegalese international star KalidouKoulibaly will also make his competitive debut for West London giants Chelsea. The Blues have strengthened their defence for the new Premier League campaign with the signing of Koulibaly in a €40m deal. He has been signed to boost a depleted Chelsea defence who lost the services of Danish international Andreas Christensen and German star Antonio Rudiger this summer. Both Christensen and Rudiger were instrumental in defence as Chelsea won the Champions League title for the second time two seasons ago as masterminded by manager Thomas Tuchel.

Chelsea paid around €40m for Koulibaly who joined them from Italian Serie A side Napoli. In addition to Koulibaly, Chelsea have boosted their defensive options with the signing of Marc Cucurella from fellow Premier League side Brighton and Hove Albion in a deal worth more than £60m thus making him the most expensive fullback. Cucurella decided to leave Chelsea after one year with the Seagulls on the back of his move from Spanish team Getafe last summer.